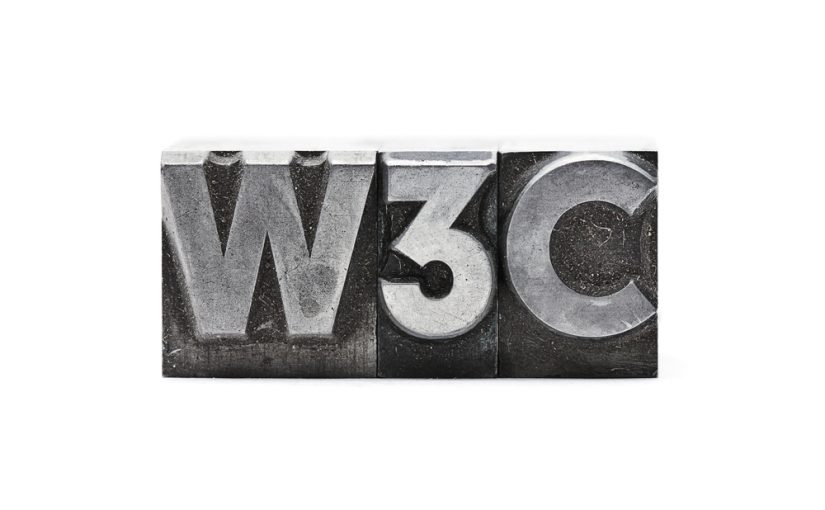 What is the World Wide Web Consortium?

Among web designers and developers, few organizations carry more weight than the World Wide Web Consortium. Founded in 1994 and often referred to as the “W3C,” the group is the largest standards body in the world for Internet design standards and best practices. The group is responsible for maintaining, updating, and continually revising standards for popular programming languages like HTML, XML CSS, CGI, and dozens of other languages routinely used in web design and web application programming.

The W3C was founded in 1994 in recognition of the importance of standardization among website designs internationally. The group, which held its first meeting at the Laboratory for Computer Science at the Massachusetts Institute of Technology, eventually expanded to three international locations. Today, the World Wide Web Consortium maintains its office at MIT alongside an outpost in France, at the Institut National de Recherche en Informatique et Automatiqe, and Japan, at Keio University.

All three international outposts meet with American, European, and Asian leaders and WordPress web design companies in Springfield MO who offer insight on the future of the Internet and how it relates to their programming needs. In fact, more than 500 individuals and corporations maintain an active membership in the World Wide Web Consortium and guide the standards body toward each new release of best practices, design standards, and new iterations of popular programming languages.

Membership: Who is Part of the W3C?

The World Wide Web Consortium membership is made up of more than 500 member entities, including large corporations, development firms, universities, representatives from major world governments, and nonprofits. In the interest of openness, the organization maintains a current list of active members on its website. Members are managed by a CEO and an executive management team that works to coordinate development efforts, finances, membership, and communication.

Definition of Standards: How the W3C Works

Like most standards bodies around the world, the World Wide Web Consortium maintains a rather long process of standards definition, review, and finalization. The process is deliberately slow. The organization understands that major revisions, like those in CSS3 and HTML5, require a great deal of change and education on behalf of developers, and a slow development process allows the standard to be fully understood before implementation. Here’s how the process works:

Though the World Wide Web Consortium is primarily interested in industry standardization and aligning best practices in creating websites and applications, the group is also highly technical and involved in everyday monitoring of its existing standards. On an ongoing basis, the W3C may implement revisions to standards like HTML and CSS to address unforeseen issues among developers. These revisions are often very minor; developers are typically informed of minor standards changes through press releases and blog posts on the W3C’s official website.

An Open, Important Member of the Developer Community

Internet developers largely owe their careers to the work that the W3C has been performing for more than two decades. Since 1994, the group has been responsible for the creation or maintenance of all major web programming languages. Whether it was early HTML or the revolutionary changes of HTML5, the W3C’s more than 500 members and countless global developers provide a template for evolving websites and cutting-edge applications.